One of the major reasons I haven't written in so long is that I've been working like a madwoman trying to get my research ready for CASCA, the annual conference of the Canadian Astronomical Society, which took place at Saint Mary's University in Halifax this year. It was mostly an excuse to travel a bit, meet some new people and drink a lot, but I also enjoyed being immersed in Astronomy.

I presented a poster on my current research, and also gave a talk about the monthly Astronomy Public Tours I help organize. The poster was rushed to the very last minute... I only finished it the afternoon before I got on the plane, and thus had to get it printed in Halifax. The print shop had it ready the half hour before they were closing for the day, and so I rushed to pick it up because I underestimated how much time it would take to walk there. Everything worked out in the end, and I was able to get my poster up by the first poster session. Phew! My talk was slightly less stressful, but only because I didn't have to rely as much on my science smarts. I was in communication with the previous graduate students in charge of the public tours, and so had lots of interesting information to present. People seemed impressed with how much the tours had grown over the last couple of years, since our attendance has more or less tripled in that time.

Highlights of the trip included eating lobster by the sea (I named her Eunice): 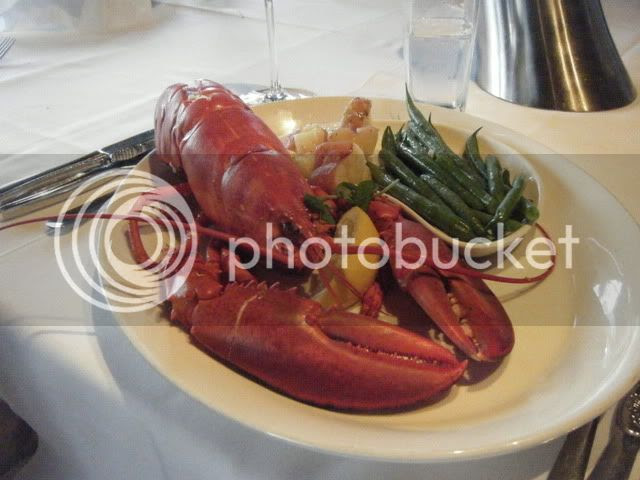 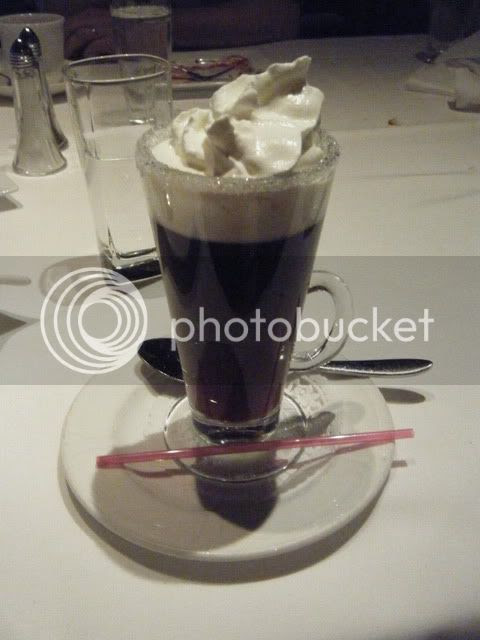 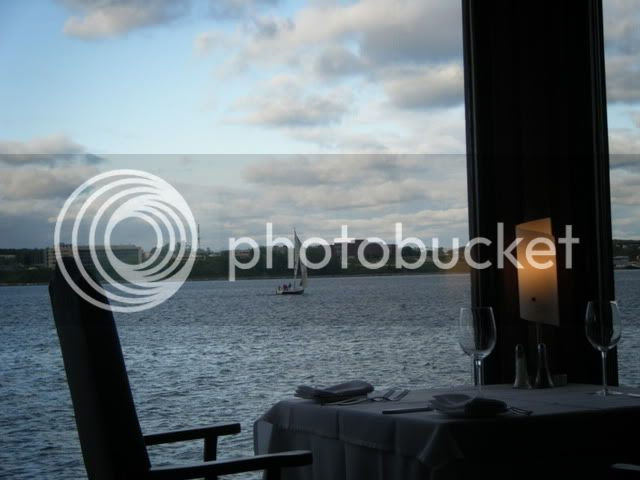 And sitting next to the landing gear on the aeroplane (yay Porter!): 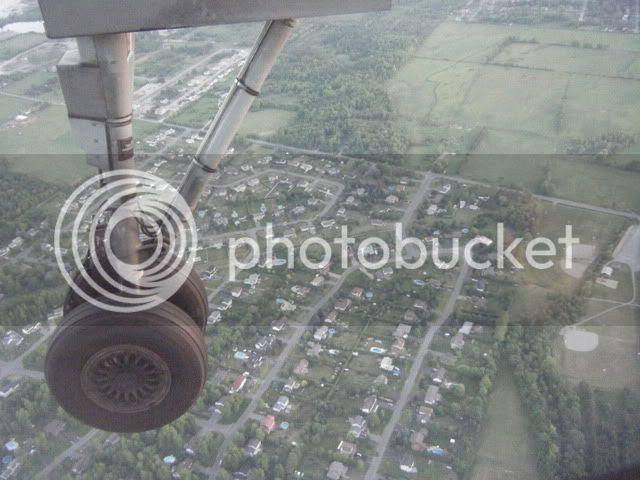