I'm currently at my parents' house, enjoying all the beautiful countryside has to offer. The smell of nature is wonderful, at least compared to the city stink of Toronto. It was much worse in T-dot when we were having that garbage strike, something you may or may not have heard about (or experienced). For a change of pace, I thought I'd show a few pictures, not of the piles and piles of garbage around town, but of the crazy infestation we had... fruit-flies! We were told to leave as much garbage in our apartment as possible, taking only the wet perishable stuff down to the dumpster, but we still kept some pizza boxes and other stuff that had traces of food on it. Two weeks into the strike they were everywhere. Before attacking them with our vacuum cleaner, I took a few pics: 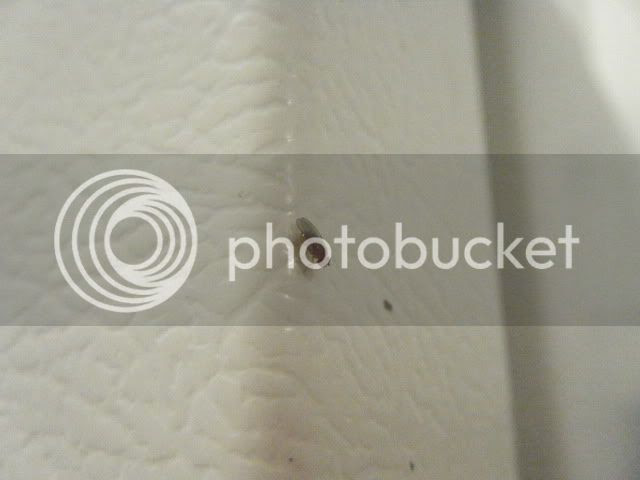 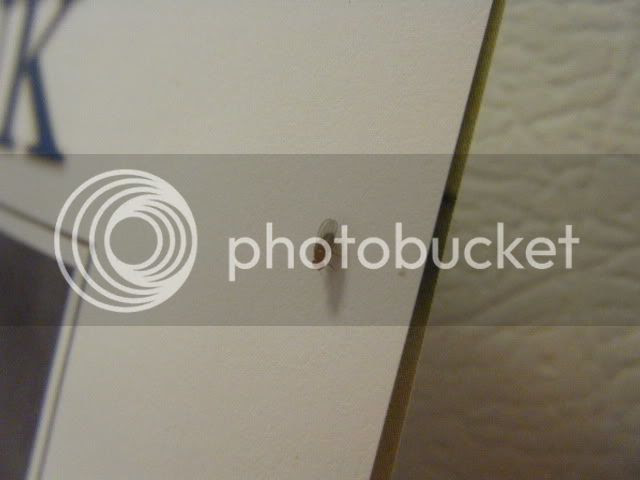 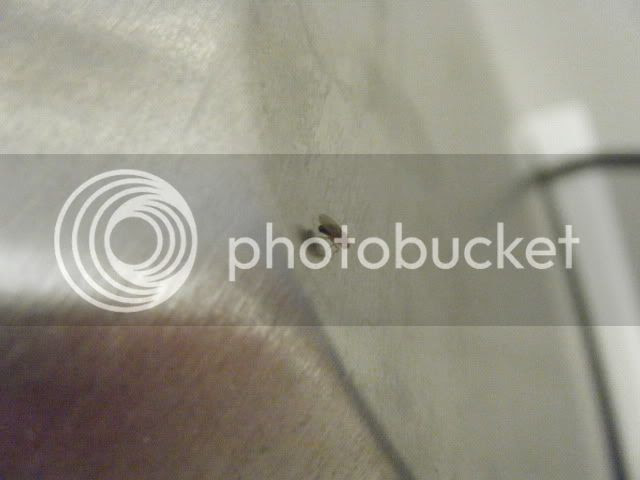 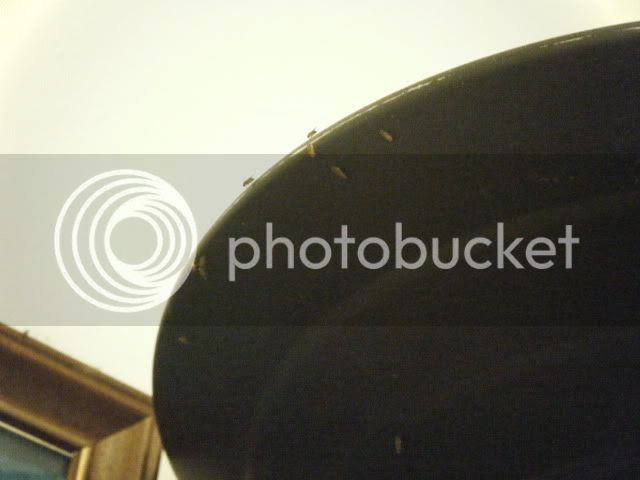 They were everywhere! It wasn't just in our apartment either. Pretty much anywhere we went, there were a few of the little buggers flying around.